Control those two, and you’ll gain your freedom 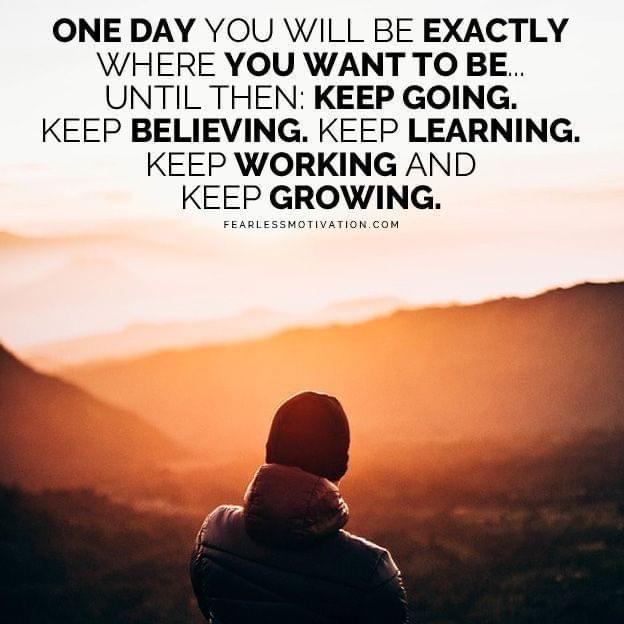 It’s not for you

It’s not for you... Before more than 15 years ago, there used to be a very senior manager, he used to have power over almost all the departments across the institution, and his wishes were treated like commands. He had it all. His arrogance was beyond limits, he used to look down to people, as if they were nothing, especially those who didn’t work directly under his command, to the extent that he didn’t even bother look at them or answer their greetings. One day, and out of no where, he was fired in a humiliating way, because he crossed a line with the wrong people, the same people he used to serve for so many years, the same people who gave him the power he misused. The same employees he used to ignore saw him one day shopping in a small supermarket, a place they doubted he’d ever been to before. He tried to greet them, as they used to try for so many years, but this time it was their turn to treat him with the same courtesy he used to treat them with. A former under secretary of defense, was giving a speech in conference while holding a styrofoam cup of coffee. He said last year while I was the under secretary of defense I was invited to same conference, I was met and greeted at the airport, provided with a limousine service that took me to hotel I found out that I was already checked in. The next morning, I found someone waiting to greet me and a limo to drive me to the conference where I was served with coffee in a beautiful ceramic cup. This year, when I arrived at the airport, I had to take care of my luggage, find a taxi, check my self in at the hotel, find another taxi to get me here, and had to take my coffee in a styrofoam cup. The ceramic cup was for the position, the styrofoam cup is what I’ve always deserved. (Rephrased) It’s not the title, nor the position that defines who you are, or what you’re worth, it’s your humanity, humility, your heart and the generosity within you that do